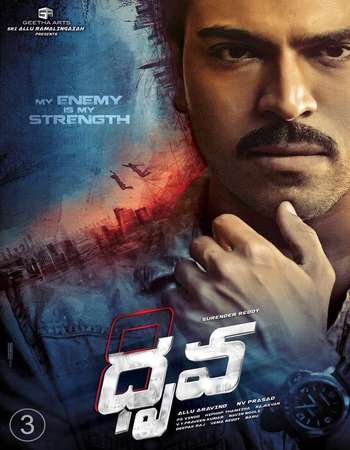 Story: Dhruva is an upcoming Action Thriller film directed by Surender Reddy and produced by Allu Aravind under his banner Geetha Arts. It features Ram Charan, Rakul Preet Singh and Aravind Swamy. It is an official remake of the Tamil film Thani Oruvan (2015). The film will feature music by Hiphop Tamizha, who composed for the Tamil original. and cinematography is handled by P. S. Vinod. The film was launched on 18 February 2016 and principal photography commenced on 22 February 2016. The film, initially set for release on 7 October, is scheduled for a worldwide release on 2 December 2016. 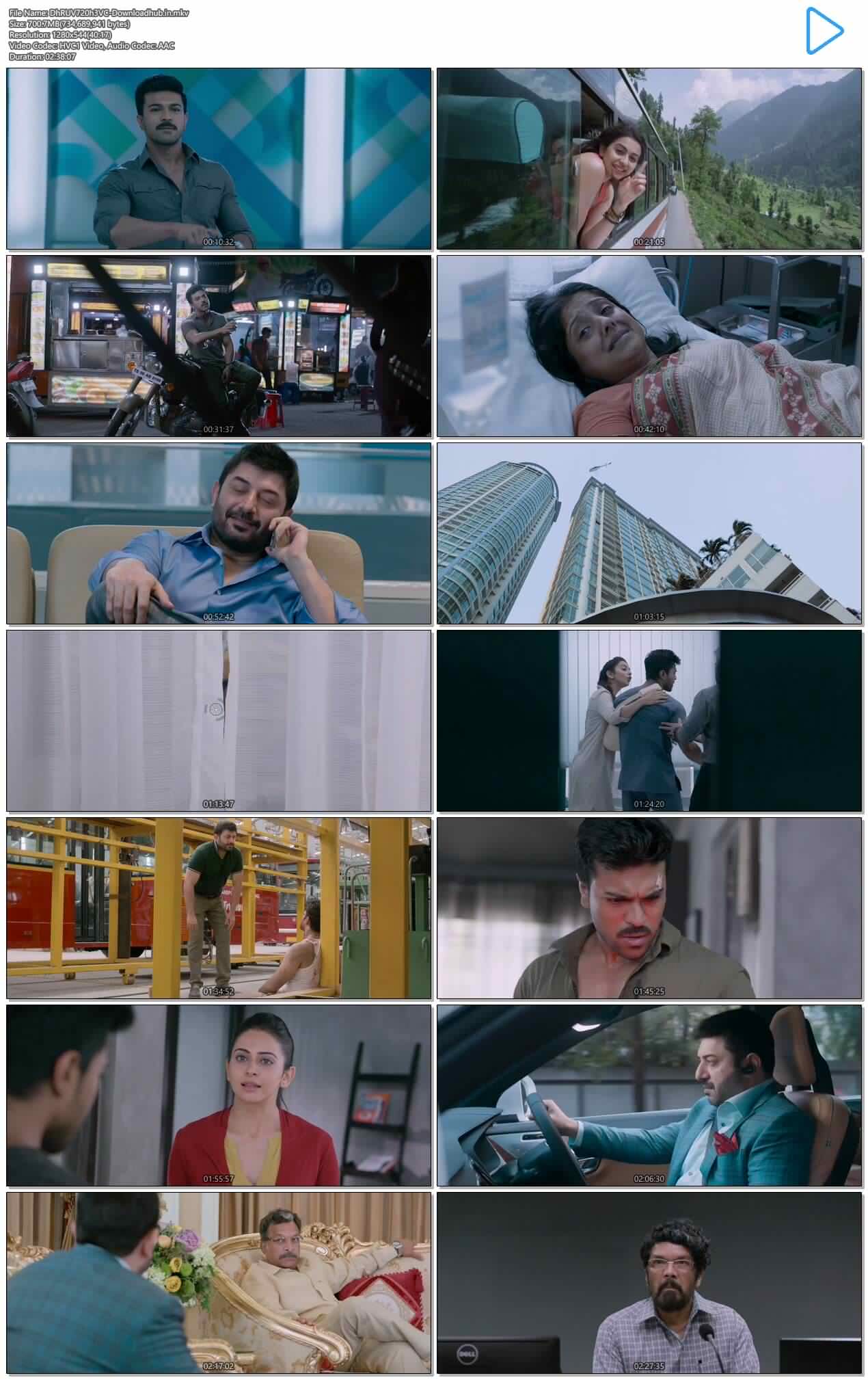